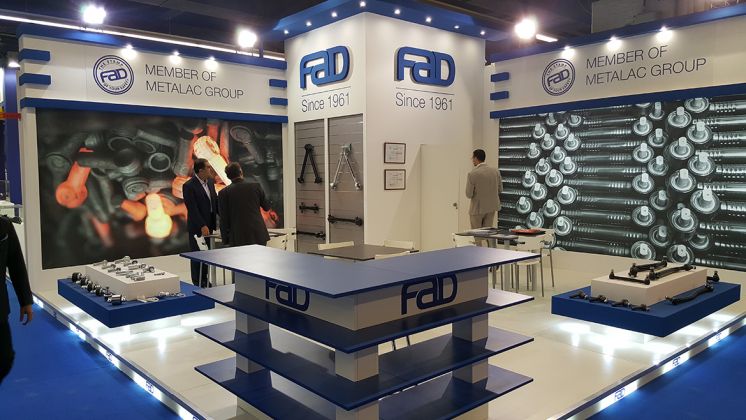 More in this category: Strengthening Relationships with Service Shops in the Domestic Market »